The origin of branding: the history of the big brands

The origin of branding: the history of the big brands 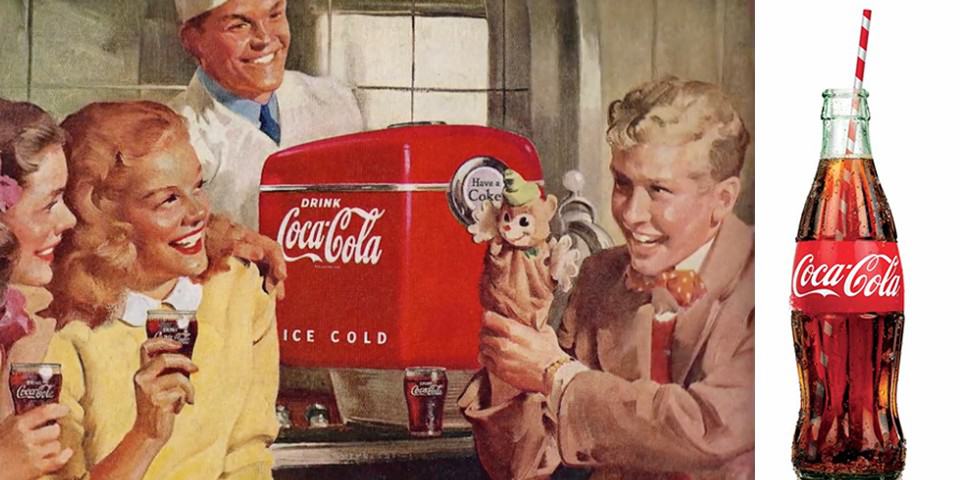 The origin of branding started as soon as that first Stone Age human pounded out that first stone tool, he or she expected recognition.

“I made this!” It’s a human condition that we like making things, and when we do, we want others to know who made it.

Branding began as a simple application of a symbol or mark on a piece of pottery or brick. This wasn’t simply a way to graffiti a name on the bottom of a vase it was a way to identify who made it and where he or she lived. The government, commerce, and religion used symbols and images to communicate a message. The “Ichthus” symbol, resembling a fish, identified the early Christian church. Jewish communities used the Star of David as a symbol while Muslims adopted the color turquoise as an identifier. By the 18th century, high-end porcelain makers added a proprietary mark to their pottery. This increased the value and legitimacy of the object. Out west, ranchers used a hot brand to mark their cattle, hence the term “branding.” By the 19th century, the Industrial Revolution was in full swing and mass production changed the economy. Branding managed the job of identifying one teapot from another of lesser quality, and just like that bowl in Ancient Rome, if I liked it, I’d look for the same brand again.

In 1890, the options available to the typical consumer were limited compared to today. The local general store might carry one brand of flour, coffee, sugar, and salt. If you lived in a larger city, you might have access to more choices. Some companies understood the most complex issues of a clear brand presence. Before refrigerators were available, people bought soft drinks stored in ice coolers. Coca-Cola realized that a unique bottle shape would help identify and differentiate it from the other sodas. By the 1920’s, Coca-Cola promoted the brand as part of the American way of life. As more products entered the marketplace, companies began to understand the need for a cohesive message and brand management. Many of these companies promoted their unique selling proposition, meaning they were the only or first option. Kodak was the first company allowing ordinary people to take photographs and have them printed. The name value was enough to maintain the brand and its dominance. As competition increased, they simplified the product for the user rather than making it more complex, and used this idea of ease-of-use as their primary branding message. The most successful companies were beginning to understand the importance of the audience’s emotional connection to the brand. The goal was to connect to the viewer on a basic level, whether it was appealing to patriotism, like Coca-Cola, or promising the life of a movie star, like Max Factor. The basics of modern branding were now in place. But without television or the internet, it lacked communication methods to reach the widest audience.

After 1950, television became the dominant advertising tool. This forced companies to focus less on the written or spoken word for radio and more on a visual medium. Images became king. With the introduction of the internet and now mobile communication, imagery is the primary way we communicate as a culture. Companies quickly understood the importance of a unified visual message. The brand message was critical to differentiate from the competition. That message had to be consistent every time the audience interacted with it. The rise of advertising also made the core brand message important. Campaign ideas could change to maintain interest, but the brand center, or brand DNA, had to stay the same.

What is a brand?

Branding is perhaps the most overused and misunderstood word in graphic design. It has become the catch-all term encompassing logos, identity systems, slogans, and websites. So, before we start with “What is a brand?” let’s determine what isn’t. First and most importantly, a logo is not a brand. A logo is just that – a logo. It’s job is to identify, not describe.The brand is the promise, reputation, and big idea. It is a highly valued asset. A brand creates emotional connections, good or bad. We respond to brands with loyalty or reject them. Let’s start with the promise. Consider a brand such as FedEx. FedEx promises fast delivery and efficiency at a reasonable cost. The brand may engage in other activities, but that is the core concept that we expect. All of the communications, advertising, and messaging reinforces the FedEx promise. Next, what is the reputation? If I’ve had a good and reliable experience with FedEx and I approve of their actions, they have a good reputation. Every branding effort is focused on ways to make these emotional connections and create loyalty. If successful, the brand turns the consumers into advocates and salespeople. These parts, the promise, reputation, and big idea, are typically out of our hands as designers. We cannot create a brand.

The brand is created by the public’s perception. And that perception is the result of many elements, from the reputation, actions, promises, customer service, to the product and graphic visuals. 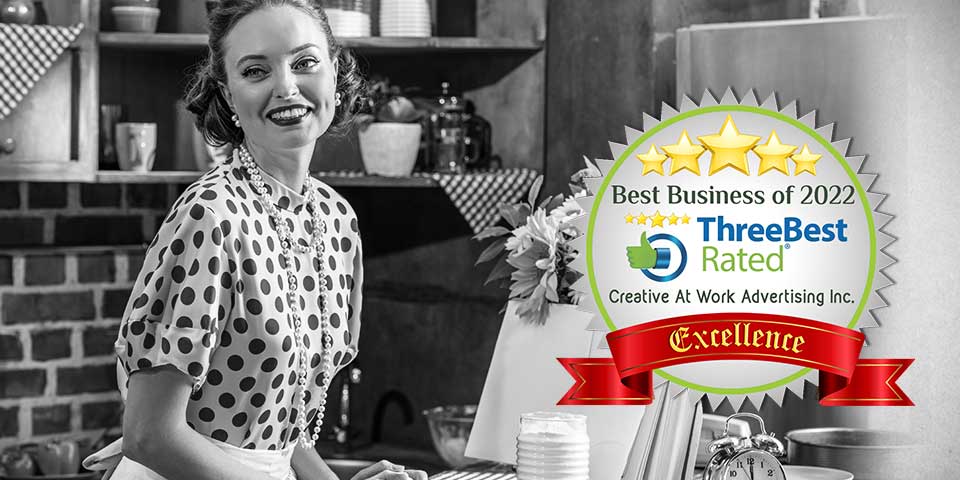 How to Identify Your Ideal Customer